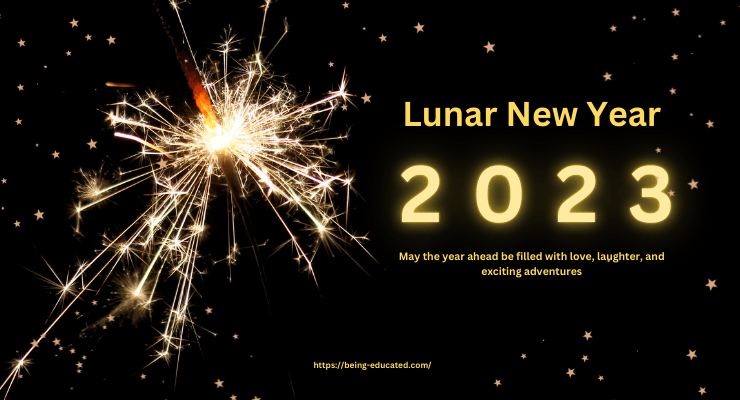 The lunar new year is Chinese New Year which begins with the first new moon of the lunar calendar also known as the spring festival in china. Chinese New Year usually starts in late January or early February. The date may be changing every year but it is always somewhere in the period from January 21st to February 20th. Lunar New Year is consist of a fifteen-day celebration that celebrates with traditions.

The happy of happy Lunar New Year festival is thousands of years old. It has evolved over a long period of time. The exact record is not exact. But some people believe that New Year originated in the Shang Dynasty (1600–1046 BC)

What is the Lunar New Year mean?

The happy lunar new year is the Chinese festival commonly known as “Guo Nian”. This spring festival means the beginning of the new year.

The first celebration emphasizes the family’s importance and this custom continues today. People give an offering of food and money to their ancestors and gods, the purpose of doing this is to hope to make the new year good. Homes and towns are swept and arrangements with red lanterns and auspicious floral decorations are made to usher in prosperity and good luck for lunar new year activities. Fireworks are also a tradition believed to drive away bad luck and spirits. Lunar New Year is celebrated around the world, especially in China and other Chinese culture like:

The Chinese would have been together and celebrated the end of the autumn harvest before the New Year celebration began. The first Chinese new year celebration can be figured out in the Warring States period (475 BC – 221 AD). Chinese happy new festival is also known as the spring festival

People who live near or far take leave and travel by means of the public transport system and return to their homes to celebrate the festival.

At the beginning of the Chinese New Year, people clean their homes to get rid of dirt, garbage, and other unwanted items, they decorate them with a couple of lanterns and new flower pots and furniture.

At midnight on New Year’s Eve, people set off noisy firecrackers to usher in the New Year and visit each other’s houses on New Year’s Day and the following few days to wish each other well.

lunar new year in Korea is usually a time to celebrate with friends or go on dates. young people bow deeply to their elders and wish them a happy new year. After receiving greetings from their children, elders write letters such as I hope you stay healthy this year or I hope you get married this year and then give money to the children. In Korea, rice ka soup is a staple meal during the new year, consisting of chopped rice, meat, and other ingredients. this act of eating makes you a year older in Korea.

Singapore is an island country that is in the southern part of Asia and consists a multicultural population. So, In Singapore much variety is for enjoying the new year celebration, nobody gets bored or feels alone.

The Lunar New Year is an exciting festival in Malaysia. The Lunar New Year provides a get-together opportunity for families to wish each other in the coming year. But it is a common thing to give cards to relatives and friends. Family gatherings are held on Lunar New Year’s. People want to start the year with full optimism.

Food is a central part of the celebrations in which feasts serve to family members. Each dish has a special meaning some bring wealth, and others good luck or family togetherness.

Fish is one of the most important symbolic dishes i Chinese New Year, the word “fish” is pronounce “yu,” which is the same pronunciation. fish symbolizes wealth and prosperity in the coming new year.

Nian Gao is often wrapped in paper and commonly eaten on Chinese lunar new year the sweet variety of year cake that’s more native to southern China is made with sugar. So, is given as a gift of good fortune for the happy new year.

sweet rice balls served in a thin broth or deep-fried. These sweet balls made with rice powder and can be filled with different ingredients such as fruit, nuts, and brown sugar.

Spring rolls popularize in the West by places but actually. It is an important part of the celebration for the new year/Spring Festival. these rolls are typically filled with vegetables and meat. Their shape describes gold bars and therefore symbolizes wealth and prosperity.

Read Also: Social Emotional Learning – Why Is It Important? 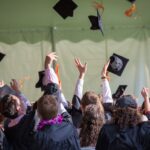 Previous Story
Bridge Programs and Why Should You Choose One?
→ 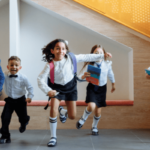