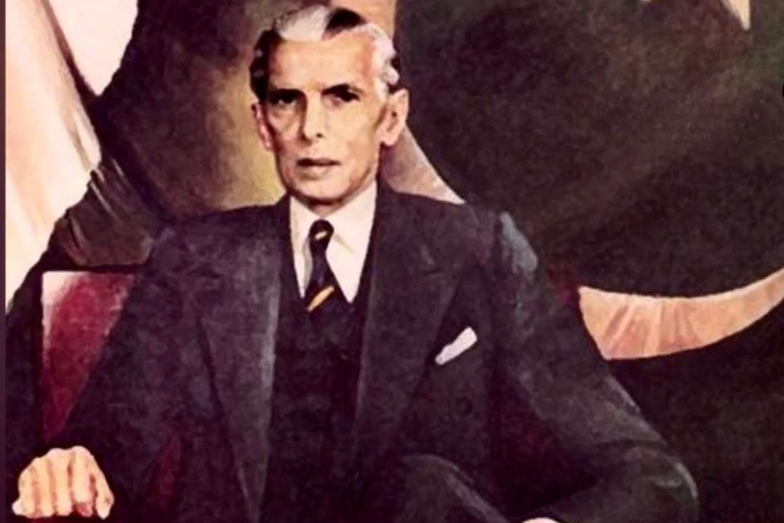 Before I tell you the Quotes of Quaid-e-Azam I will tell you about his introduction.

Quaid e Azam Mohammad Ali Jinnah was the founder of Pakistan. He was born on 25 December 1876 in Karachi. His father’s name was Poonja Jinnah. Quaid e Azam was a politician and a lawyer. So, he has a very deep knowledge of politics. As he was a wise and great leader so he worked hard for Pakistan. Because he believe in the two-nation theory so, he wanted a separate homeland for the Muslims. But at that time Hindus were not agreed. They wanted that Muslims spend their whole life in slavery. But Quaid E Azam was the man who made a separate homeland for the Muslims.

He was the man of words because he has a strong belief in Allah Almighty. He was very kind-hearted and pious so that’s why he was a great leader. So in this article, I am going to tell you the Quotes of Quaid-e-Azam. 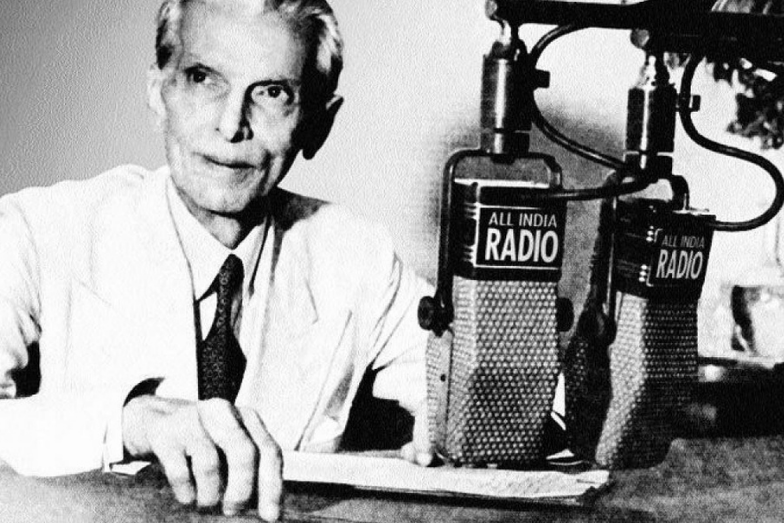 I have no believe in taking the right decision, I take the decision and make it right

Always thinks hundred times before taking a decision but one the decision has taken, stand by it as one man

This was the golden rule of his leadership. He always thinks before taking any decision but once the decision then he stands for it. Because that is the demand of leadership so he has the qualities of a leader.

Pakistan is not going to be a theocratic State. We have many non-Muslims like Hindus, Christian, and parses. But they all are Pakistanis. They will enjoy all the rights and play their role in the affairs of Pakistan.

Quaid-e-Azam always believes in inequality. When Pakistan came into being on 14 August 1947 Jinnah said there will be no gender discrimination or no violation of rights for any citizen. So, every citizen is Pakistani and he has equal rights as other Pakistanis have because color, creed or cast doesn’t matter.

It is a crime that our women are shut up within the walls of houses. There is no sensation anywhere for our women to live

I cannot understand the logic of those who are propagating that the constitution of Pakistan is not Islam. While today Islamic principles are more applicable than they were 1400 years ago

Quaid-e-Azam said the ideology of Pakistan is Islam. So, no one can change it. He said that Pakistan is the place where we can apply Islamic rules and regulations. So, he never believes in different types of propaganda. As we know the meaning of Pakistan is No God but Allah

The story and history of Pakistan, its struggle, efforts, and achievements is exactly the story of greater human ideals, struggling to survive in the face of difficulties

For more useful information please visit our site Being Educated.com 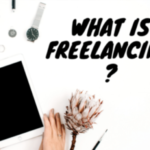 Previous Story
What is Freelancing?
→ 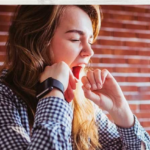 2 Replies to “Quotes of Quaid-e-Azam”